Wed, September 13, 2017 Comments Off on The Japanese American Museum of San Jose by Jon 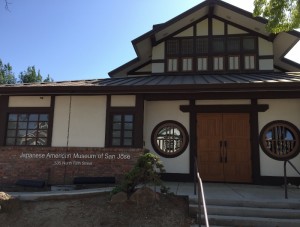 There is a portion of the JAMsj that features the 100th Infantry Battalion and the 442nd Regimental Combat Team. There is also material on the Military Intelligence Service. What made the biggest impact on me, however, were the stories and artwork related to the forced incarceration of Japanese Americans who were living on the West Coast, including Japanese Americans who lived in and around San Jose.

Reading the material and viewing the artwork impressed on me a bit of the experiences of the 120,000 Japanese Americans who were forced from their homes after December 7, 1941 – impressions that I had not gained from books and articles I had read before my visit. There is also a re-creation of a barracks from the Tule Lake incarceration camp that we walked through that held my attention in a way that a written description would not. My mother-in-law was sent to an incarceration camp with her family, but she does not remember much since she was 2 years old when they entered the camp. My wife’s aunty was also incarcerated with her family in a different camp and she shared some stories with us and with the docent who took us through the JAMsj. These are stories that must not be forgotten and the JAMsj is helping to tell these stories to visitors to the Museum and their website. 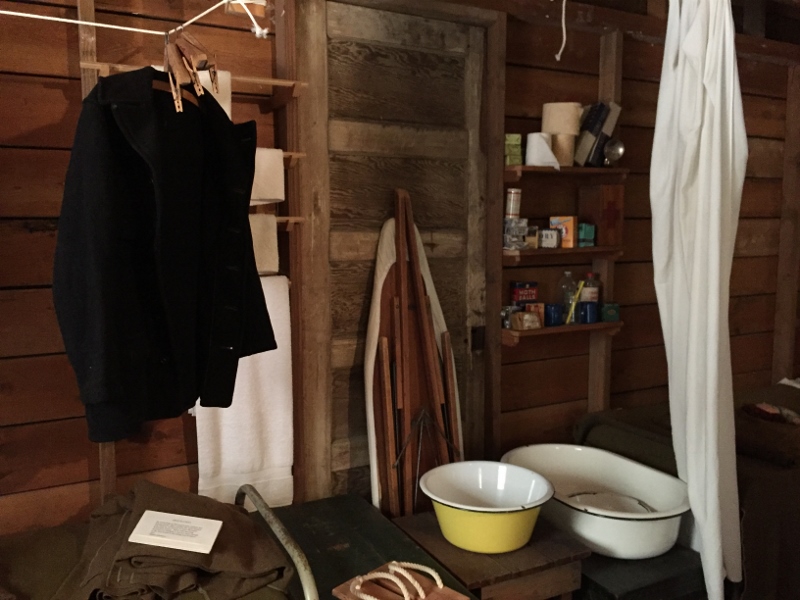 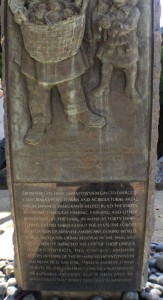 Located in the San Jose Japantown area, the JAMsj is located about half a block off Jackson Street (which has a number of Japanese restaurants for your dining adventure). The Museum is in the former residence of Tokio Ishikawa, M.D., who was born and raised in San Jose, practiced medicine and also led tours of Japantown so that he became known as the Historian of San Jose Japantown.
www.jamsj.org

This entry was posted in 442 Sons & Daughters Events-Meetings-News, E-newsletter. Bookmark the permalink.