The Sons & Daughters of the 442nd RCT held their annual General Membership Meeting at Treetops Restaurant in Manoa, Honolulu, Hawaii. Approximately 50 people attended the dinner meeting. The causal setting allowed long time members to socialize. It also gave everyone the opportunity to meet a few new members as well.

One of the main functions of the meeting was the election of the officers for the organization for 2011. The following slate of officers were nominated and voted into office:

The following images of the event are compliments of Wayne Iha: 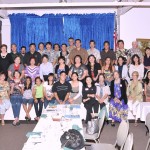 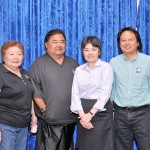 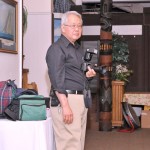 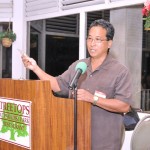 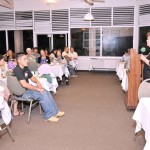 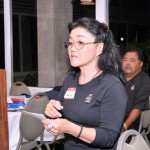 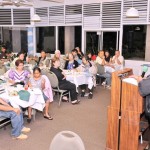 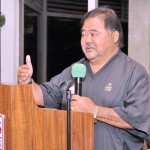 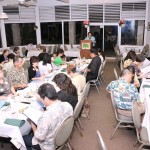 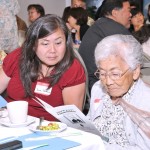 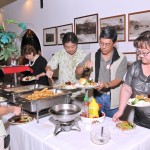 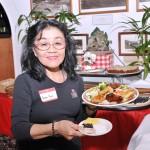 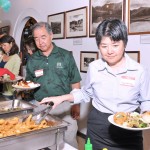 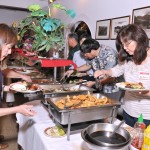 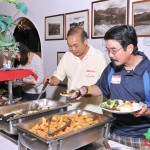 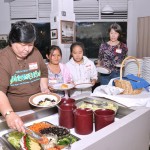 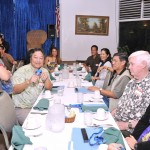 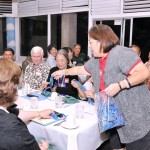 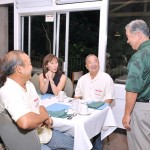 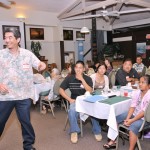 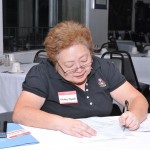 This entry was posted in 442 Sons & Daughters Events-Meetings-News, Past Events. Bookmark the permalink.